Cape Town is known for its landmark Table Mountain, but do you know what lies behind it? There’s a whole world to explore on the south side of the Cape Peninsula, which locals like to call the “deep south”.

Also known as the Cape Point Nature Reserve, this area on the tip of the peninsula may not actually be Africa’s most southern point (the honour lies with Cape Agulhas) but it definitely feels like it! The point itself, where the eponymous lighthouse is situated, rises 200 metres above sea level, steeply. It’s a sheer drop down to the churning waters below, where many a ship has met its treacherous end. Thus the reason for the lighthouse! Which you can visit by taking the Flying Dutchman funicular. The rest of the 7750 ha reserve is a delight to explore either on foot (with various hiking trails), by bike (recommended!) or by car. It’s unspoilt nature at its very best. With some secluded beaches where whales and Cape clawless otters can be spotted, and valleys of fynbos with animals such as steenbok eland, Cape mountain zebra and of course, baboons. And if all that exploring makes you hungry there are two restaurants where you can opt for, either amazing seafood with a view at the Two Oceans Restaurant or simpler, “fast food” fare at the Food Bar. 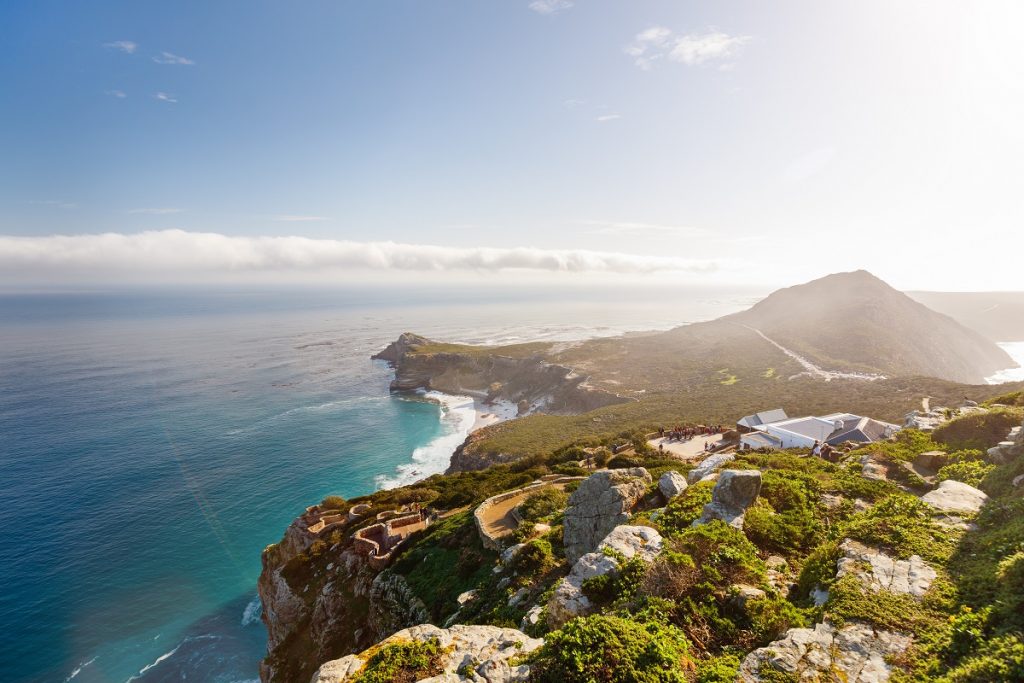 White sand, crystal clear, turquoise water, large boulders reminiscent of the Seychelles… and families of penguins. Yes, penguins on the beach and not on ice and snow. This is Boulder’s Beach. The penguins arrived here in the 80s, found the conditions favourable and decided to start a colony. At first they thrived, but there has been a decline in numbers and these days the flightless birds are actually endangered. The penguins made their home on this beach because of the shelter that the boulders provide, and it’s these same boulders which give the beach its name. They provide protection from the wind and even the cooler currents, making the water slightly warmer and thus quite nice to swim in. The penguins have their nests a little off the beach and you can walk along the wooden boardwalks to observe them. And while they are undoubtedly adorable, their beaks are sharp and they will nip at you if they feel threatened or unhappy. So respect their space and don’t get too close. 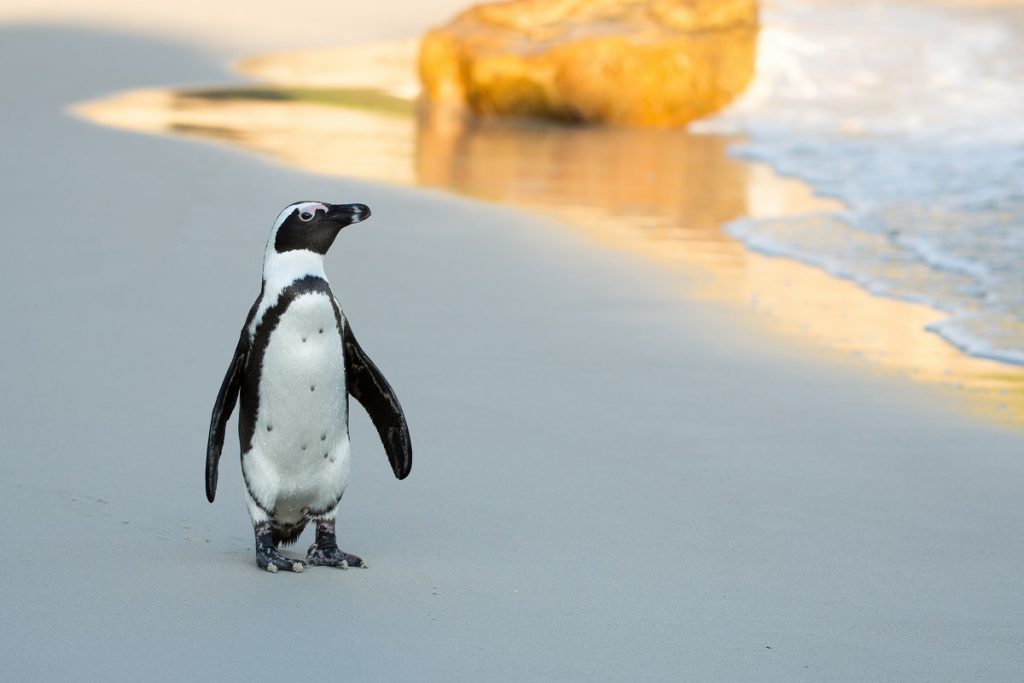 This maritime town can sometimes feel like a little pocket of England in South Africa with its Victorian architecture, antique stores, and fish and chips shops. Simon’s Town is steeped in history as an important Naval Base. It’s the base of what was originally the Royal Navy, now the South African Navy and many False Bay boating excursions leave from this harbour. Wander through this charming little town where life is slightly more laid back than in Cape Town city centre (which means it’s actually very laid back) and stop in at some quirky shops or cafes, chat to the colourful locals, and check out a museum or two. Don’t forget to pay your respects to Just Nuisance, possibly the most famous Simon’s Town resident, the only dog ever enlisted in the Royal Navy who was buried with full military honours. 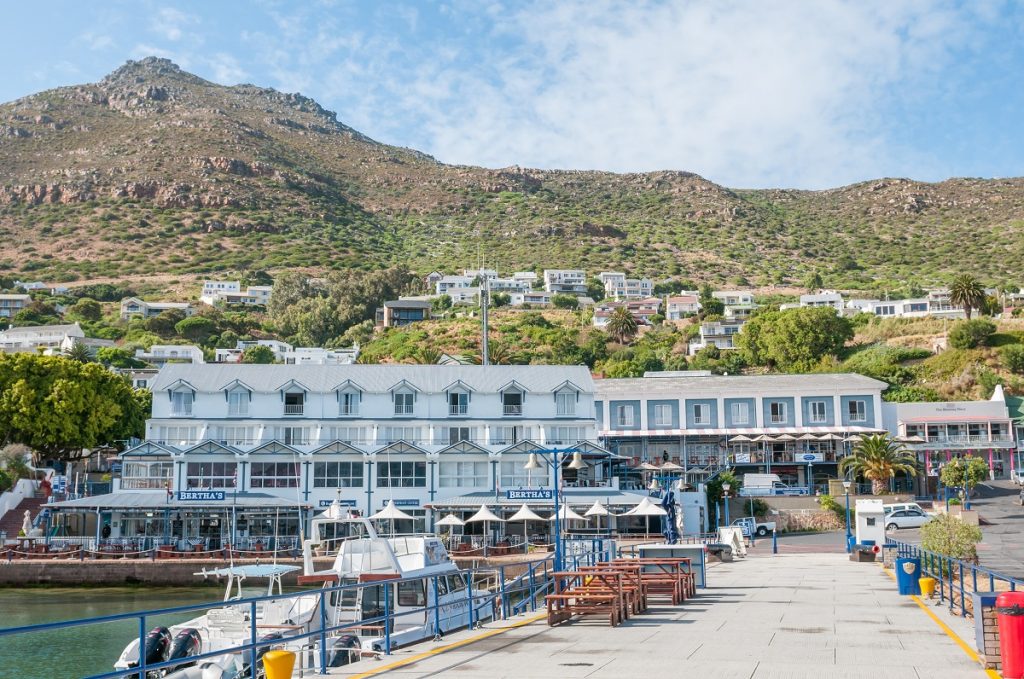 This scenic drive carved into the mountain, with a sheer drop to the ocean below, is a thrilling experience that makes you feel as if you’re on the world’s edge. German luxury car companies often use this route to shoot their commercials, so you may even recognise the famous curves. The road takes you from Hout Bay to Noordhoek (and vice versa) which are both delightful towns with their own charm, worth exploring. It’s a great alternative route to or from the Cape of Good Hope Nature Reserve. There are various designated areas along the way where you can stop to take some pictures (but please, don’t try to be too daring with your selfies!). As the road is part of steep mountainside (literally carved out of the cliff’s edge) rock falls do occur, although this is safely monitored and the road is closed when there is a high risk. Thus, it’s always best to check online or by phone whether it’s open. 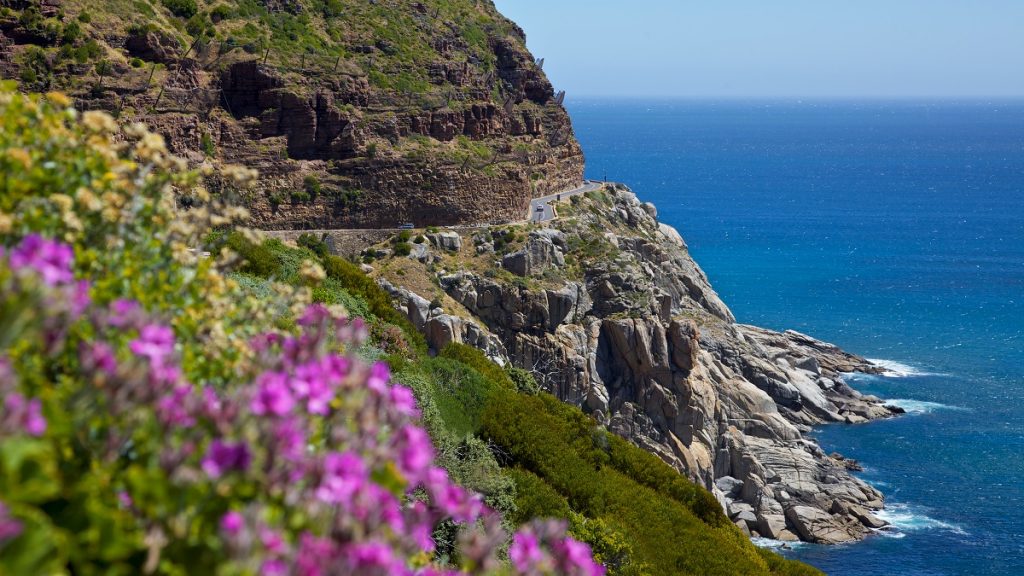 This beautiful botanical garden rests on the eastern slopes of Table Mountain. The garden has the nickname “The Most Beautiful Garden in Africa” and was the first botanical garden in the world devoted to its country’s indigenous flora. This, of course, makes it an excellent place to see beautiful examples of the flora of the Cape Floral Kingdom. It’s also the first botanical garden to be listed as a UNESCO World Heritage Site. For anyone looking for some beauty as well as peace and tranquillity, Kirstenbosch is not to be missed. It’s truly an amazing spot to wander around, explore nooks and crannies and reflect on the beauty of nature. Walkways lead to various gardens or even forests with specific themes and the rolling green lawns are perfect for a delicious picnic, or rather have some tea and scones in the tea garden, or even try African cuisine at Moyo and get your face painted. Don’t forget to check out the Boomslang (Afrikaans word for a South African “tree snake”) a treetop canopy walkway with gorgeous views that is designed to sway gently with the trees. 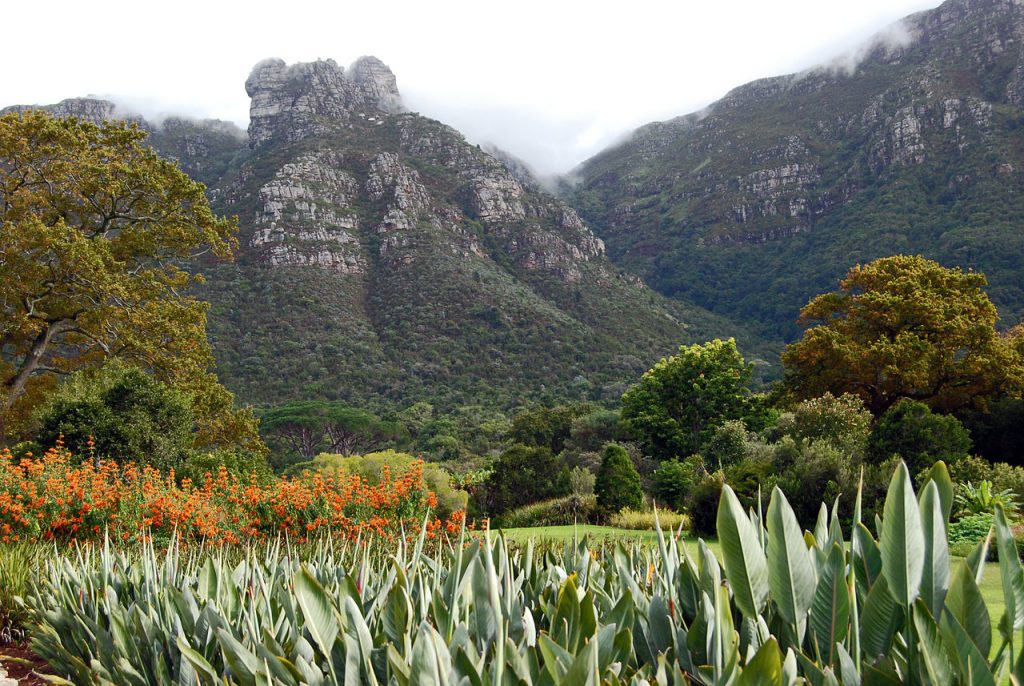