Cape Town is a diverse and vibrant city with a multitude of attractions on offer to travellers. But what if you’re looking for something more? A special event or something that will an extra touch to your holiday? You’ve come to the right place because we have some ideas. We’ve taken a look at what exciting events are on the calendar for the first quarter of the year, with some amazing cosmopolitan cultural events and world-renowned sport events coming up in the next few months, visitors should easily find something to check out beside the mountain, beaches, wine farms, shopping, dining and historical attractions… 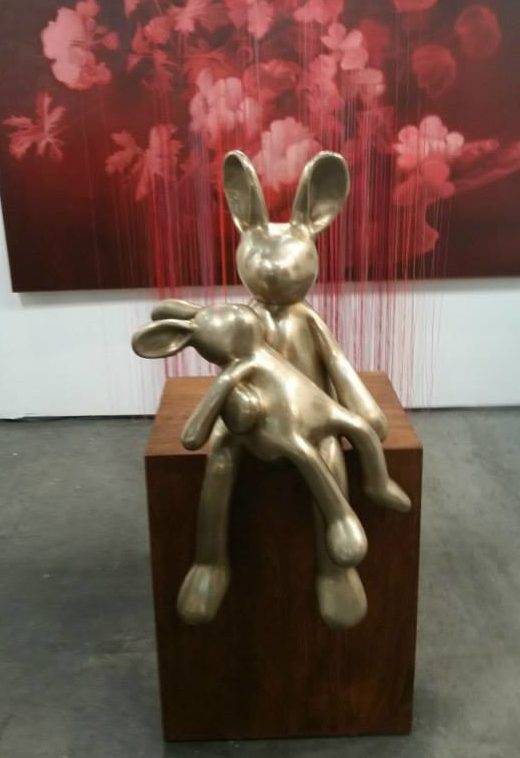 Cape Town has an impressive art scene, especially with the opening of the new Zeitz MOCCA by the Waterfront. On the first Thursday of every month galleries in the CBD stay open later and many bars and restaurants join in with drinks specials or live music. Another not to be missed event on the Cape Town art calendar is the Investec Art Fair taking place at the Cape Town International Convention Centre (CTICC) from 16 to 18 February 2018. The fair, recently renamed from the Cape Town Art Fair to the Investec Art Fair, is in its 6th year and showcases the best contemporary art, artists, curators and galleries at an exhibition featuring works by over 75 established and up-and-coming artists from South Africa, Zimbabwe, Kenya, Italy, the UK, and more – in a range of traditional media including paintings, drawings and sculptures. 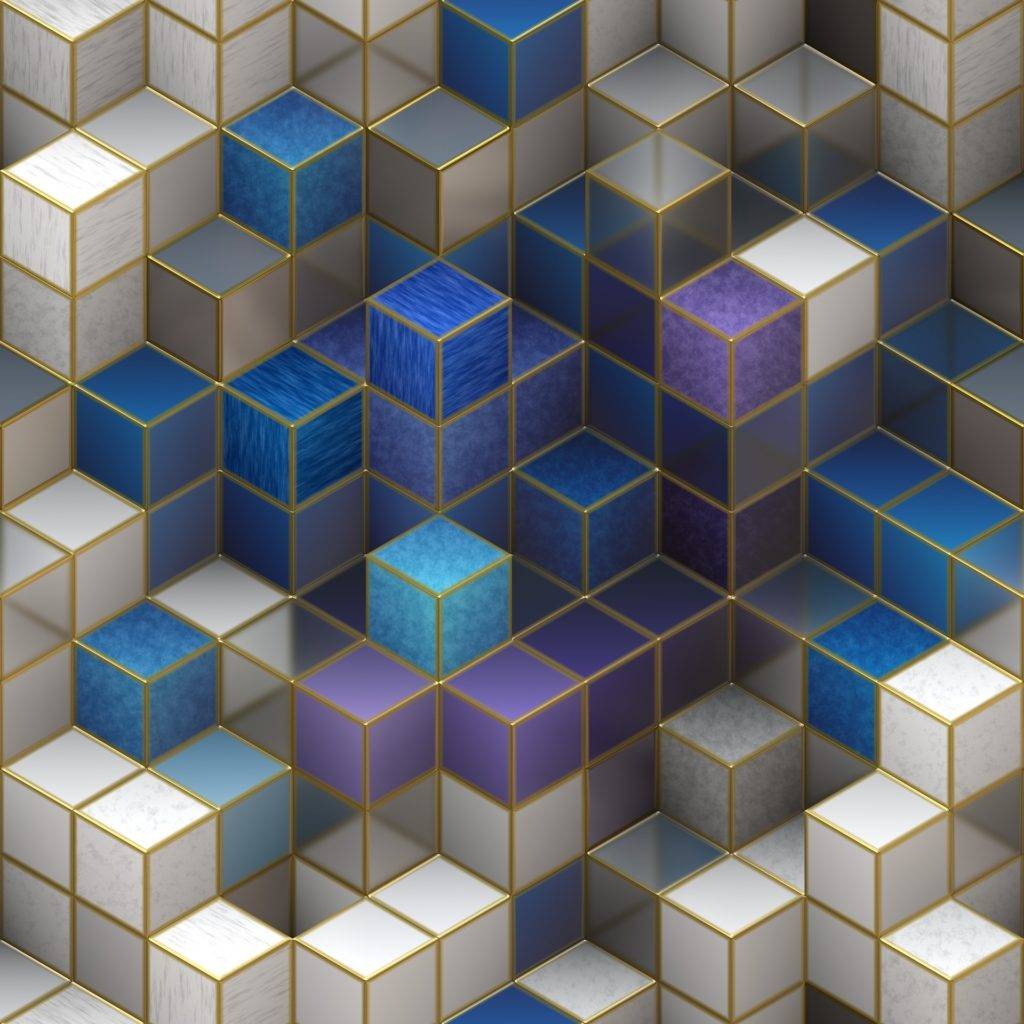 Design Indaba is an innovative festival or happening that is focused on celebrating design in all its forms and how it changes our lives in a micro and macro manner. The event serves to inspire creators and consumers of design products and keep them up to date on the latest cutting-edge trends. It’s not only an opportunity to be visually stimulated but also provides mental stimulation through a series of talks and workshops that are at the forefront of design thinking. The event takes place at the Artscape theatre in Cape Town. 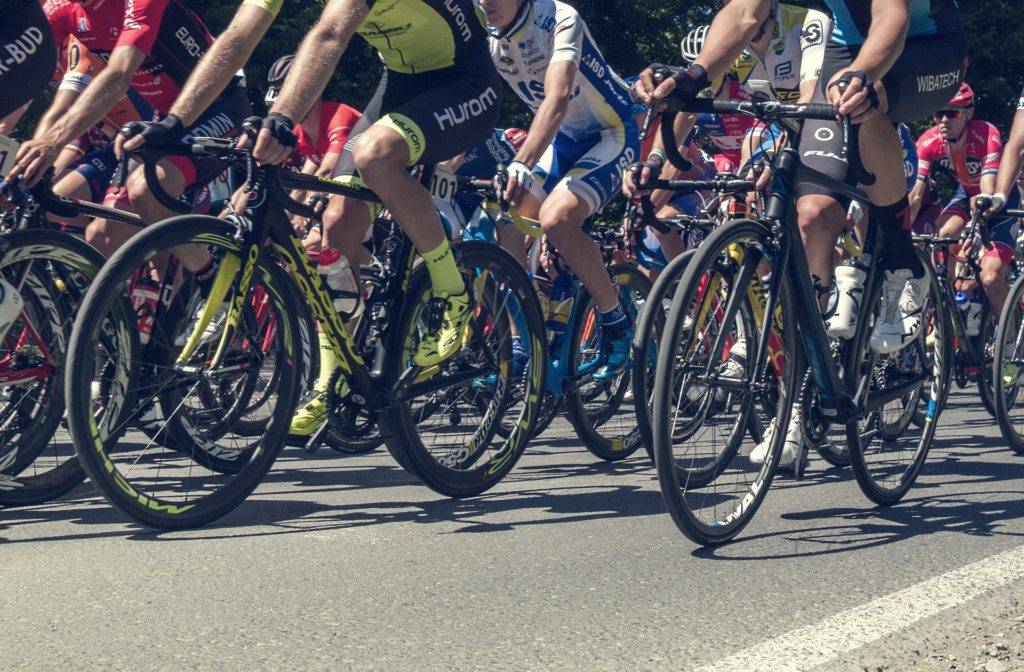 The Cape Town Cycle Tour has the distinction of being the world’s largest timed cycle race, and some also say the most scenic. Over 35 000 professional and amateur cyclists travel from all over the globe to take part in the race. The 109km route travels past some of the most scenic spots in the world, with Chapman’s Peak Drive known as a special highlight, hugging the curves of the mountain slopes with a steep vertical drop to the blue ocean below. The cyclists are cheered on by thousands of spectators who line the streets, especially near the end of the race in the city of Cape Town.

The organizers of the race have commited to making it a water neutral event. They will not be using any municipal water during the event and will also be supplying 2 million litres of water to the city in order to be mindful of the drought and its effects on Cape Town residents. 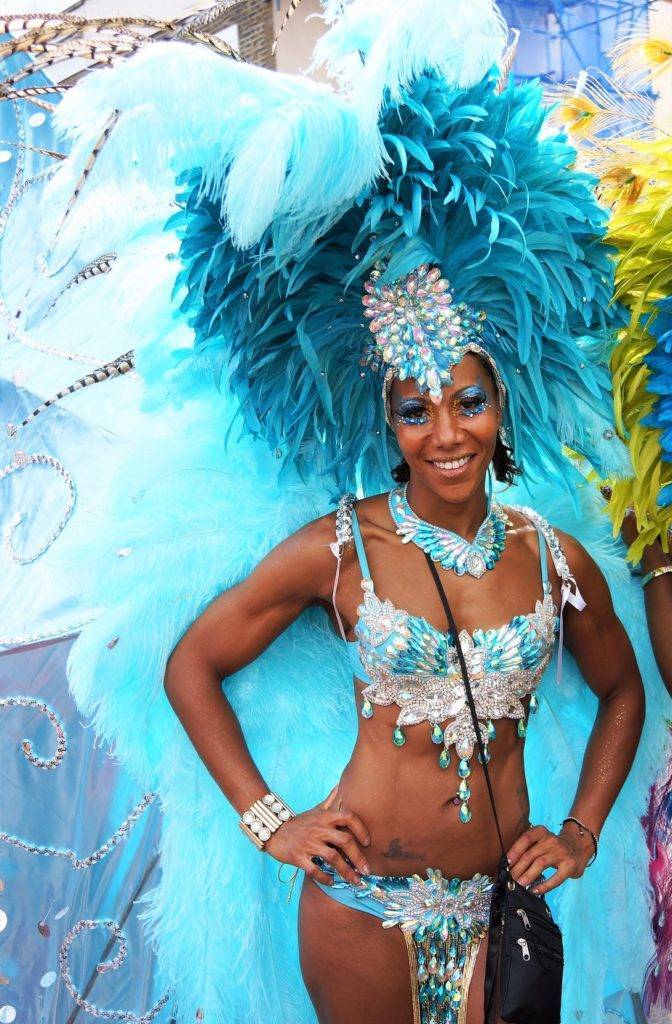 Smaller than Rio’s famous Carnival, this event has a uniquely Cape Town flavour and is an opportunity for visitors to Cape Town to really let loose. The Cape Town Carnival is a glamorous celebration of the transformative power of creativity and African identity, with its diverse array of communities and cultures. Every year, this festive occasion inspires the city and her people to create, build and play together – thousands of spectators converge annually on Green Point’s famous Fan Walk to join the extravagant parade of costumed performers, musicians, and moving floats. 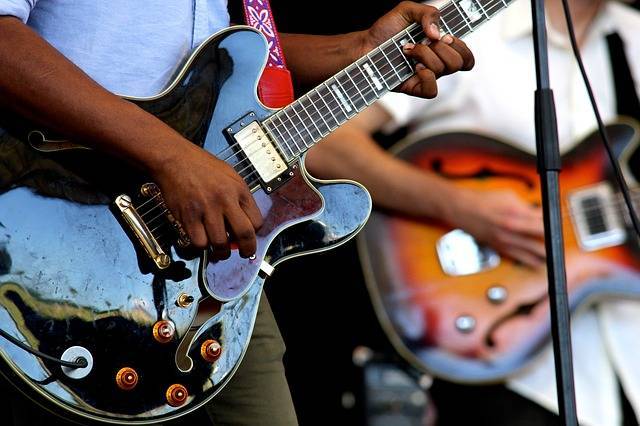 Affectionately referred to as “Africa’s Grandest Gathering”, the Cape Town International Jazz Festival (CTIJF) is the largest music event in sub-Saharan Africa. The festival is famous for its star-studded line up of local and international artists, and is currently preparing for its 19th annual event.

Music lovers and Jazz aficionados from around the world fly down to the southern tip of Africa to attend “Africa’s Grandest Gathering”, the Cape Town International Jazz Festival (CJIJF). Just one year shy of its 20th anniversary, the festival is the largest music event in sub-Saharan Africa. Taking place over from on the 23rd and 24th of March, more than 37,000 visitors can choose from over 40 artists performing on 5 different stages in and around the CTICC – split 50/50 between international favourites and some of the best local South African artists.

The race has become closely associated with the Easter Weekend in Cape Town, which this year is from 30 March to 2 April and includes a host of pre-race activities at the expo, a family day, and fun runs on Easter Friday. Runners and spectators are entertained en route on the race day which ups the mood and adds an element of fun to the event.

The 2 Oceans Marathon event organizers are also taking important measures to save water and put less of a strain on the municipal water resources.