The ant lion and its subspecies are found throughout the African bushveld. It is famous for its fiercely predatory habits of their young (larvae). Ant lions are infamous for their unique hunting technique. The dig holes to catch unsuspecting ants or other small insects who fall in. Due to their distinct markings in the sand they are sometimes referred to doodlebugs. As fully grown adults they grow wings that make them resemble dragonflies. 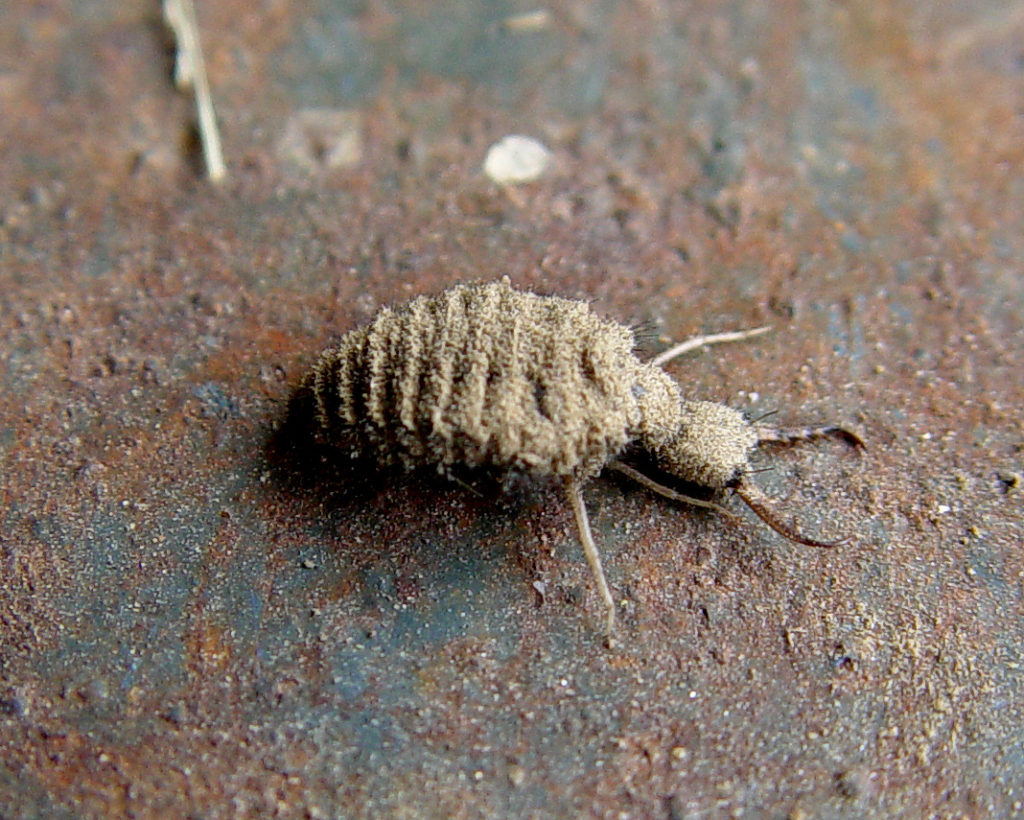 The red-billed buffalo weaver is found throughout the savannah regions of Southern Africa. They are highly social birds that build messy nests in open colonies. Although they are called buffalo weavers, they actually have very little interaction with buffalo. Their name is attributed to Andrew Smith, who discovered them, and recorded the birds feeding on buffalo. But this has never been proven. 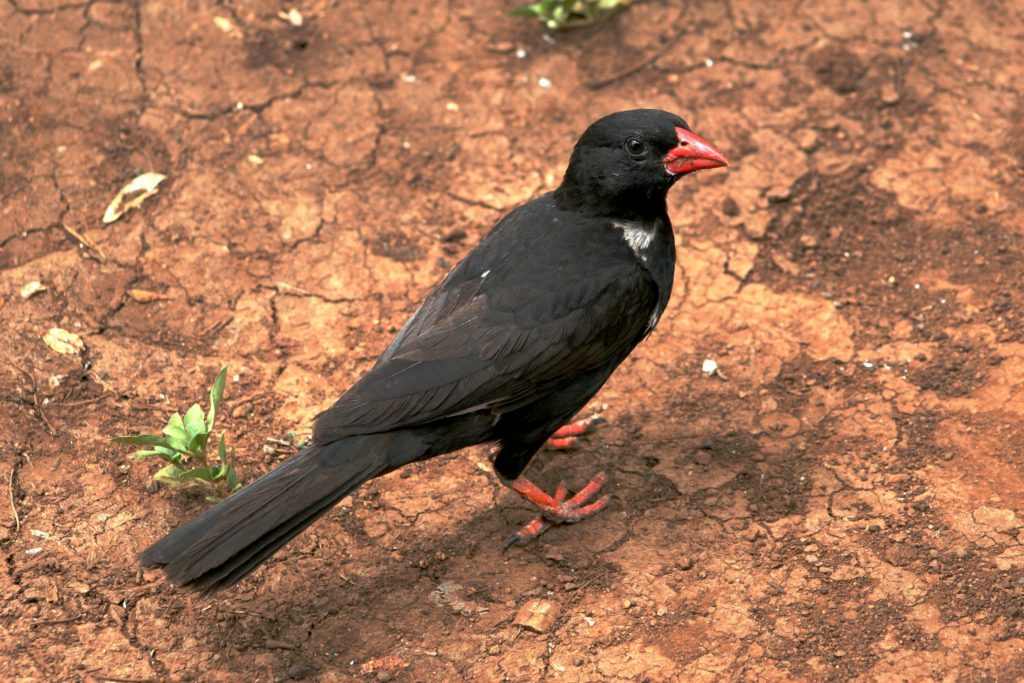 The rhinoceros beetle is one of the largest and heaviest insects in Southern Africa. Like its larger namesake, this beetle is categorised by horns on the top of its head. While both sexes have horns, only the males use them for fighting, which can be a spectacle on its own to witness. The beetles are also known for their incredible strength – miniature weightlifters of the insect world. 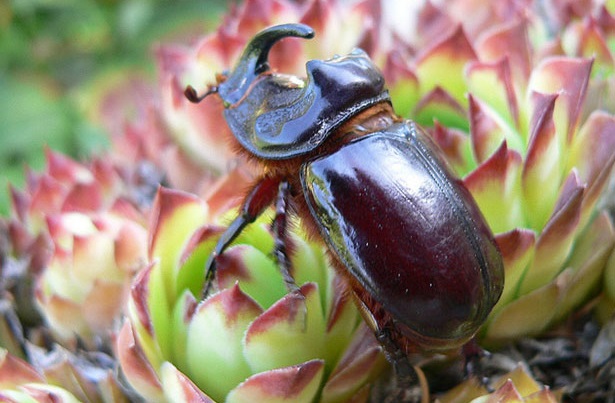 The leopard tortoise is the 4th largest tortoise in the world, and it gets its fitting name from its highly detailed yellow-and-black spotted shell. They can be found throughout Africa, but prefer dry savannah grasslands that are close to water. This species of tortoise has been known to live for up to 100 years. 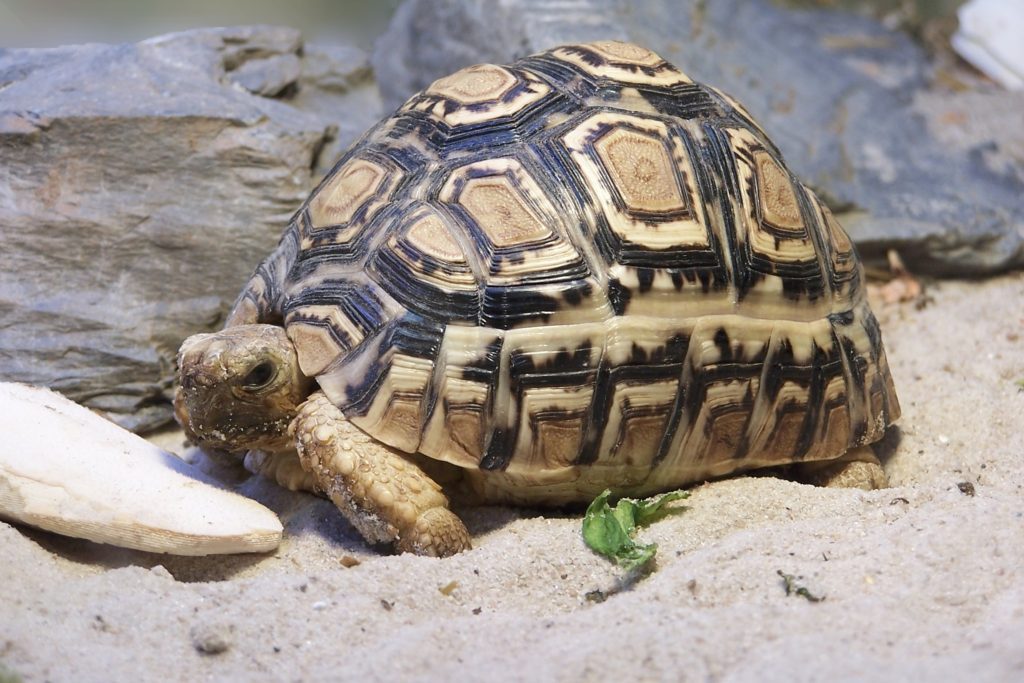 This tiny insectivore gets its name from its elongated snout and can be found in savannah grasslands, arid lowlands and rocky outcrops. Feeding off mainly insects, fruit and nuts, the elephant shrew is exceptionally shy. Chances of spotting one of these little fellows is rare. 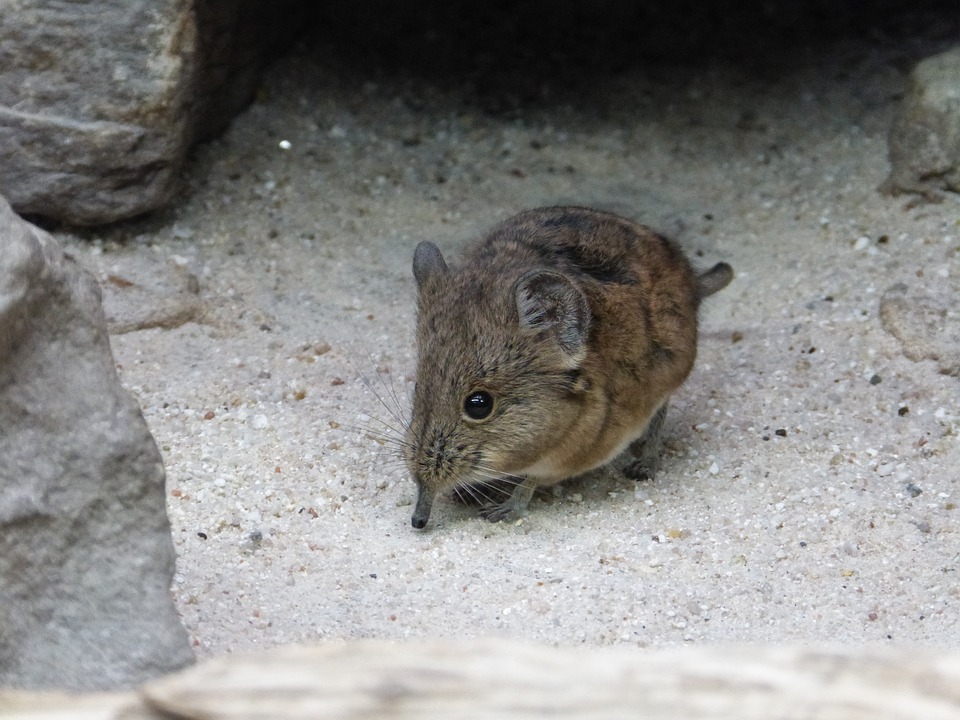